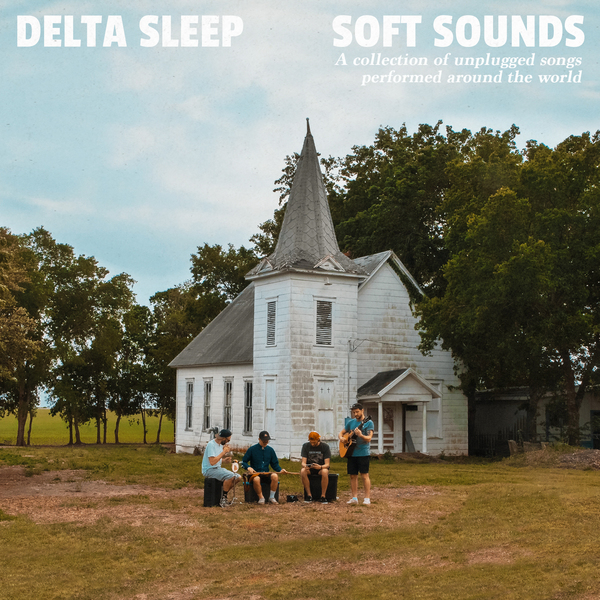 This item is a pre-order item and is due to ship the week of release.
North American customers, pick this up from our US Store and save on shipping.

What do you do when months of planning and preparation gets destroyed by a global pandemic? Well if you’re Delta Sleep, you take the project you were working on and turn into a celebration - a celebration of the places you’ve been lucky enough to visit and serve notice that you’ll be back when the world allows.

The result is Soft Sounds - an extra special collection of 10 stripped back tracks/videos recorded while touring. Filmed over the course of four years around the world: in Paris, Tokyo, Turkey, Brooklyn, Dallas, Texas and Los Angeles, it features intimate unplugged performances of songs taken from their back catalogue.

Dev from the band says “The sessions are a little rough around the edges, we recorded them on the fly and in between having to drive to the next show, but imperfections have a charm and this series of musical postcards will hopefully transport you to the exact time and place they were captured.”

Soft Sounds will see a stripped down video (and track on streaming services) posted every Thursday until 23rd July, culminating in an exclusive new song recorded from the band's homes in Brighton and Frome later this year. Watch the videos for:

The end result will be that all ten tracks will be pressed onto vinyl, alongside a set of hand numbered prints that you can only pre-order between 21st May and the 23rd July. After that date that will be the number pressed and will never be repressed again! This is your chance to own a little snapshot of Delta Sleep history in unprecedented times. 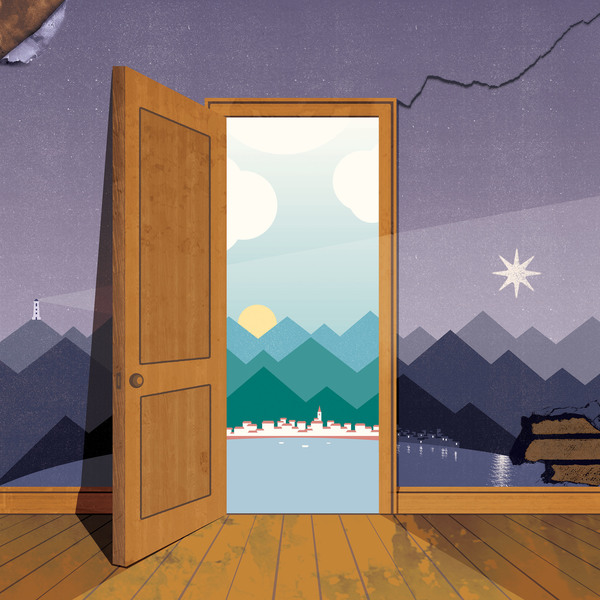 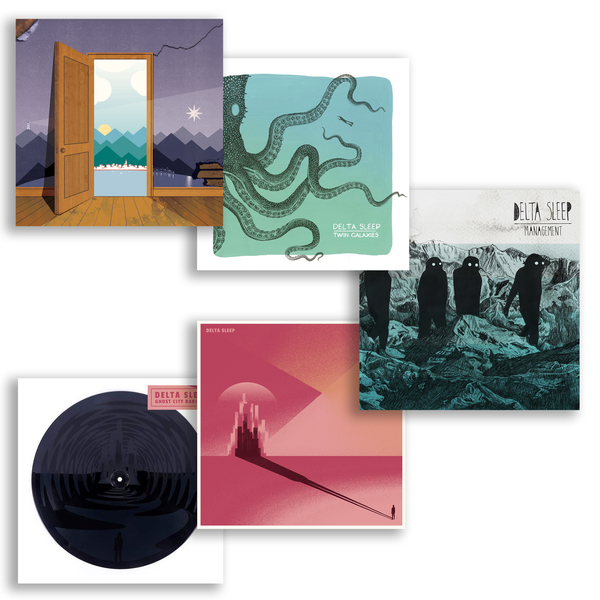 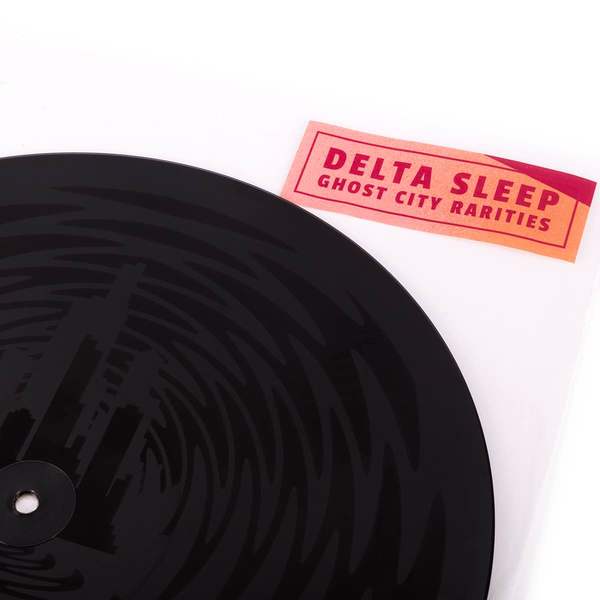 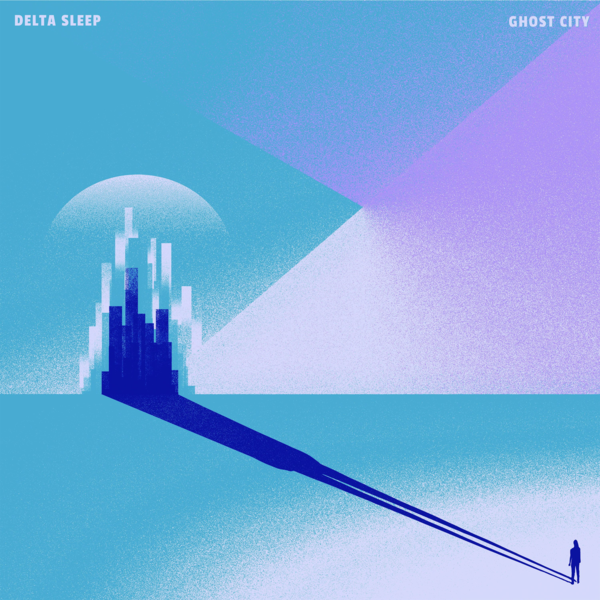 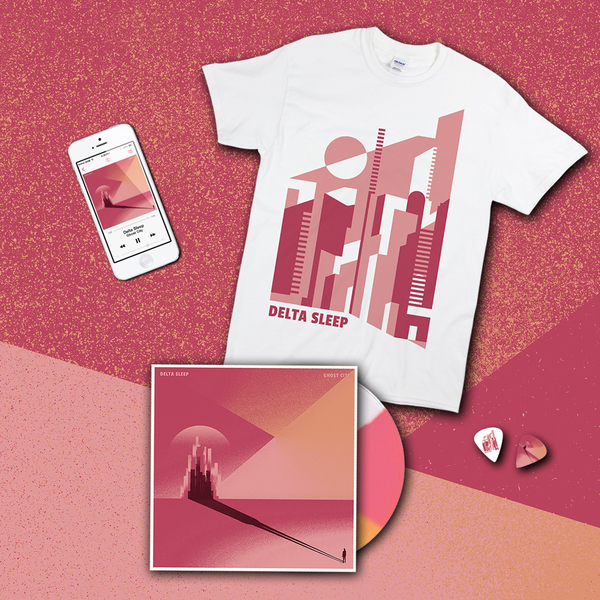 We Were Promised Jetpacks – out of interest - EP/Digital