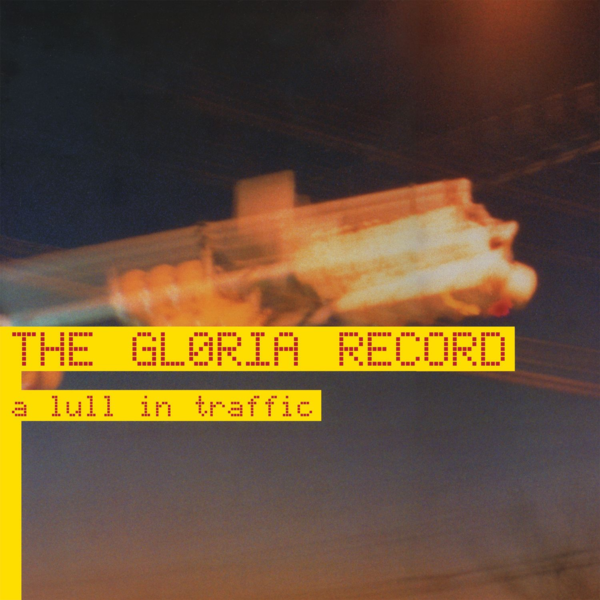 This item is a pre-order item and is due to ship the week of release.
North American customers, pick this up from our US Store and save on shipping.

So The Gloria Record. Take a seat, here’s a quick history lesson for the uninitiated…

Following the demise of the emo band Mineral in 1997, singer/guitarist Chris Simpson and bassist Jeremy Gomez reunited to form The Gloria Record.

Taking an acoustic and more organic approach than their previous work, The Gloria Record were unarguably the logical progression from Mineral’s emo throes – quieter, delicate and fervently impassioned. Heralded as a “band with big visions and bombastic sounds”, the quintet fostered their admiration for artists with similar arena sized visions (Radiohead, REM, U2) to produce a sound that was reminiscent of their British contemporaries and American indies.

In 1998 the band released their self-titled EP, followed by the intricate offering of 2000’s A Lull In Traffic and 2002’s full length effort Start Here, before disbanding after extensive US tours in 2004. Where the Austin, TX based quintet were not quite the biggest or the loudest slow driven indie band that helped define the genre, The Gloria Record were the real deal, leaving behind a legacy that grew to form one of the greatest moments in 90s alt-rock.

So you’re now up to date, the band are celebrating the 20th anniversary of A Lull In Traffic, which we’ve now got for a limited re-release on yellow vinyl including an exclusive demo of The Arctic Cat recorded in their practice room in 1999! For you old emo/alt-rock lovers, dive back in to this classic record. If you’re new to the party – welcome and enjoy! 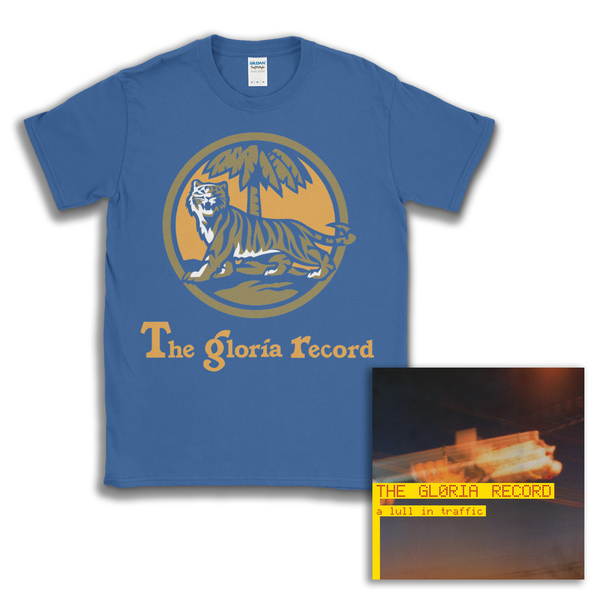 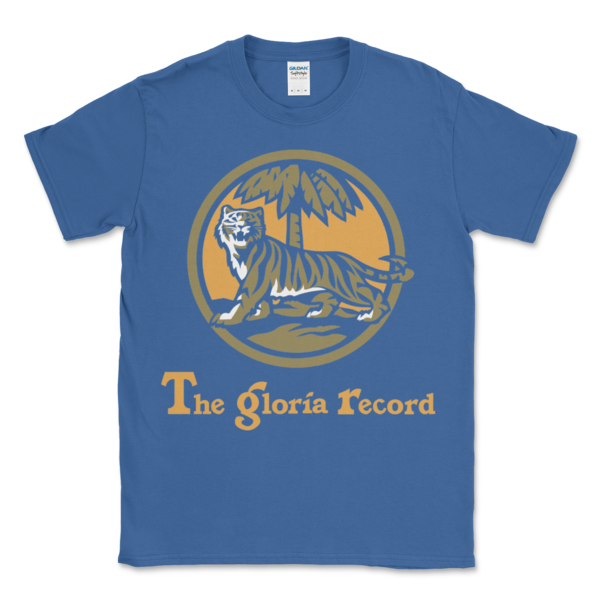 The Gloria Record – A Lull in Traffic – T-Shirt

The Get Up Kids – Problems - LP/CD

More from The Gloria Record

The Gloria Record – A Lull in Traffic – T-Shirt