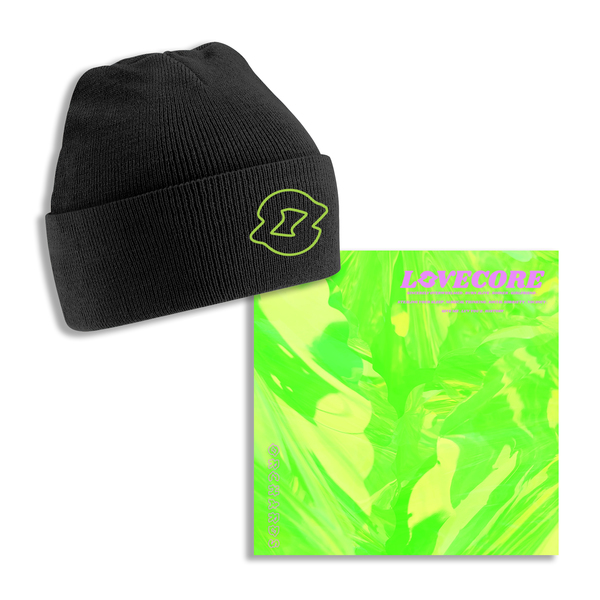 Armed with a slew of bangers and ballads alike, and in a world that needs more love and light, they’re a beacon of catharsis, anthems and hope. 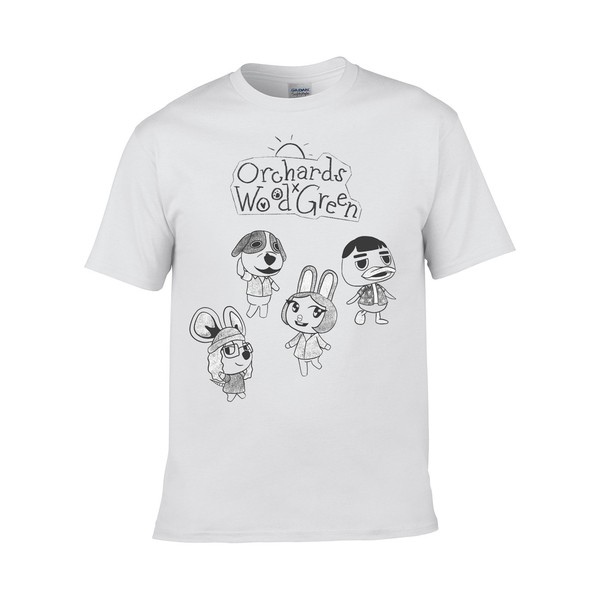 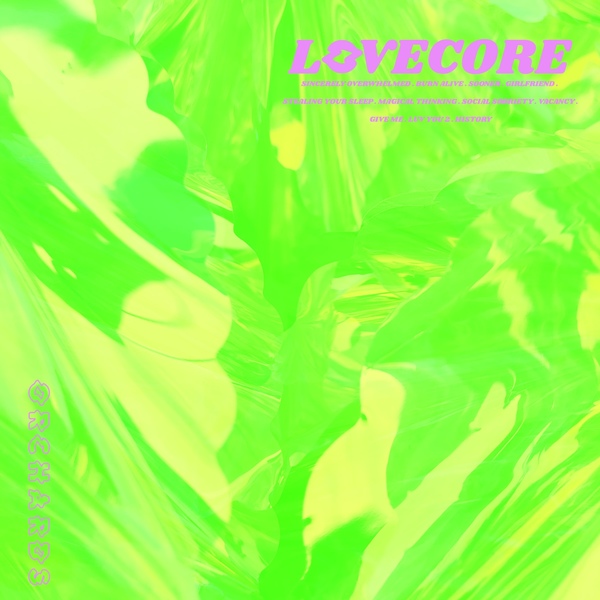 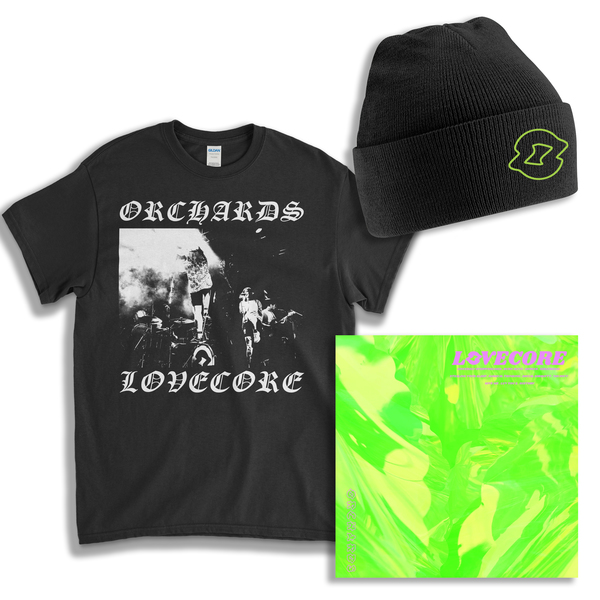 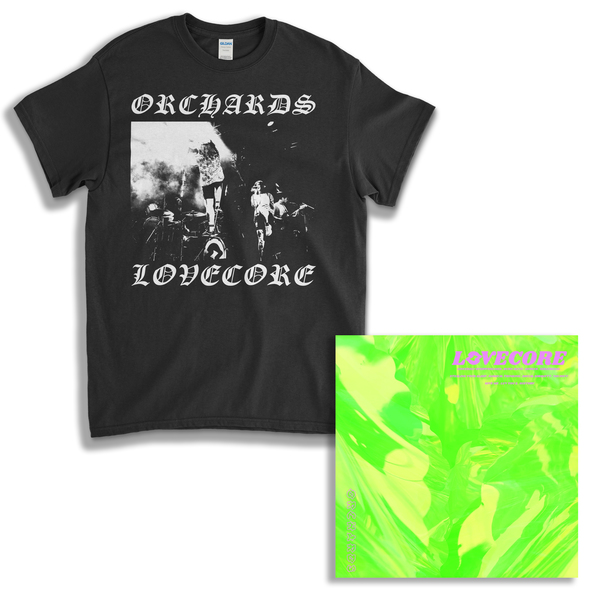 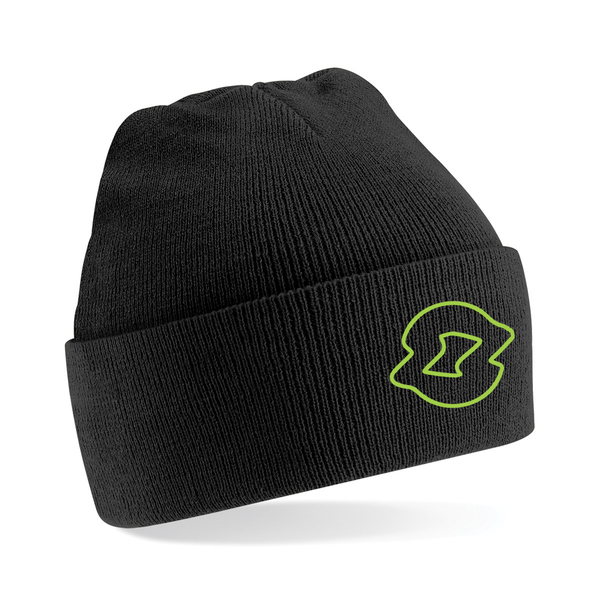