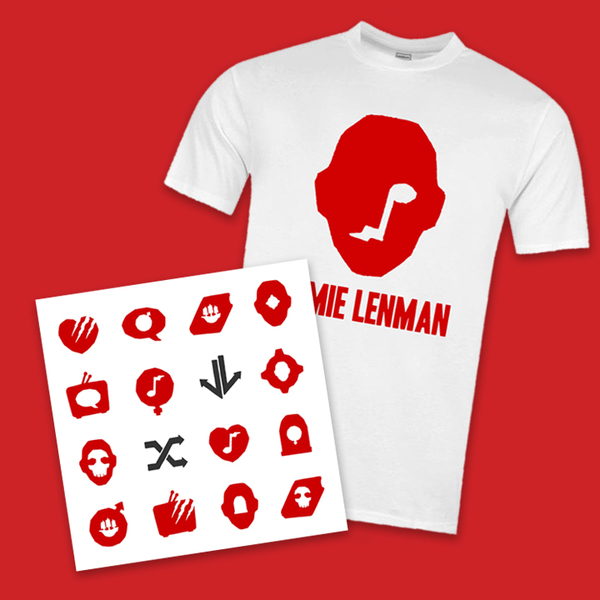 "I’ve always wanted to make a covers record and some of these versions have been in the works for many years, so this was a real career goal for me.   "I feel like the phrase ‘covers album’ has become a bit of a dirty word, which is odd - they’re a vital part of our musical landscape. Some of my favourite records are cover albums – Annie Lennox’s Medusa, Johnny Cash’s American, even those early records by the Beatles and The Specials were mostly covers, and still utterly their sound."

"For me, this album has been a dream come true - total creative freedom, a chance to push myself into terrifying new territories. There are so many parts of it that I still can't believe we actually managed to achieve, from singing in ancient languages to acting with one of my heroes and so much more besides. I can't wait for everyone to hear it!”

This bundle features the white or black LP or CD and an exclusive t-shirt design on white/Gildan Heavy. 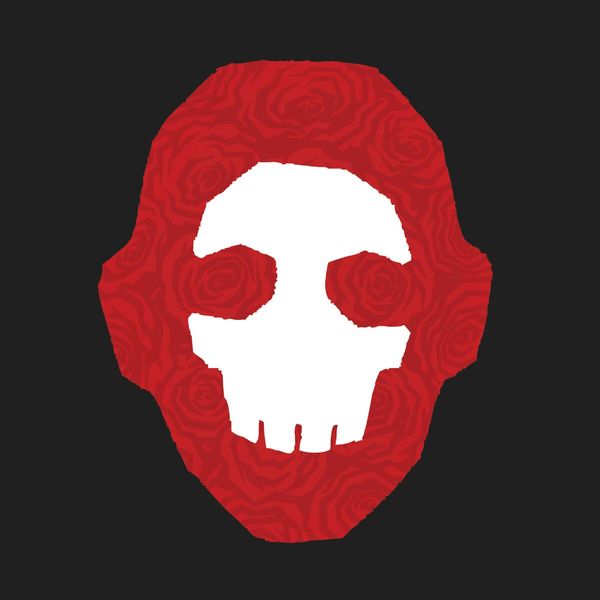 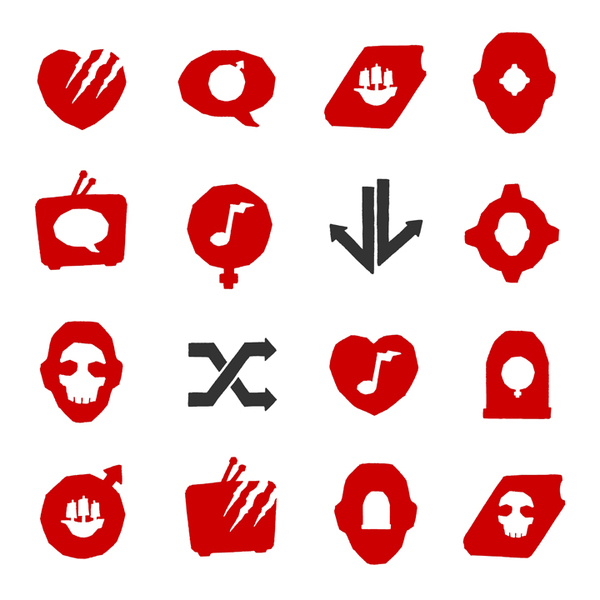 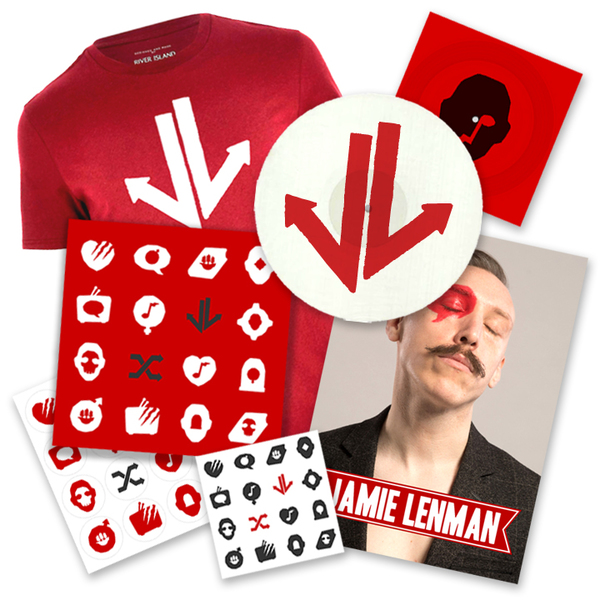 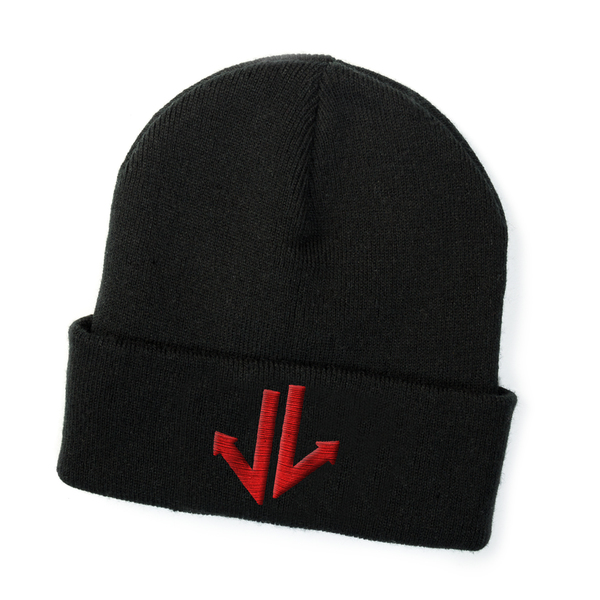 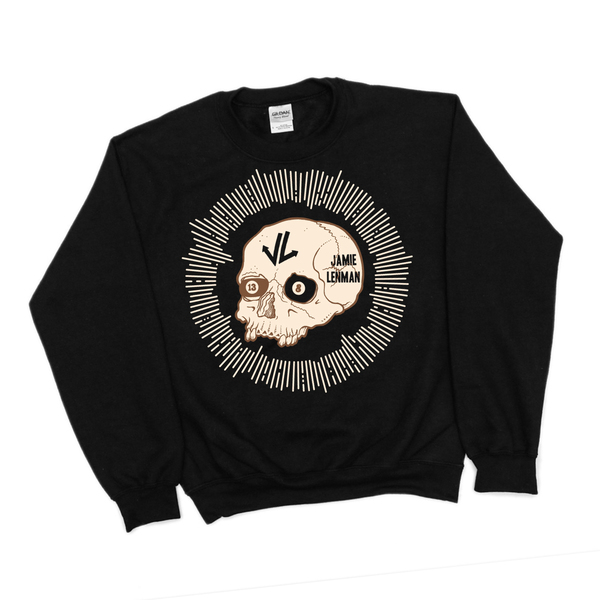 The Get Up Kids – Problems - LP/CD + T-Shirt Bundle