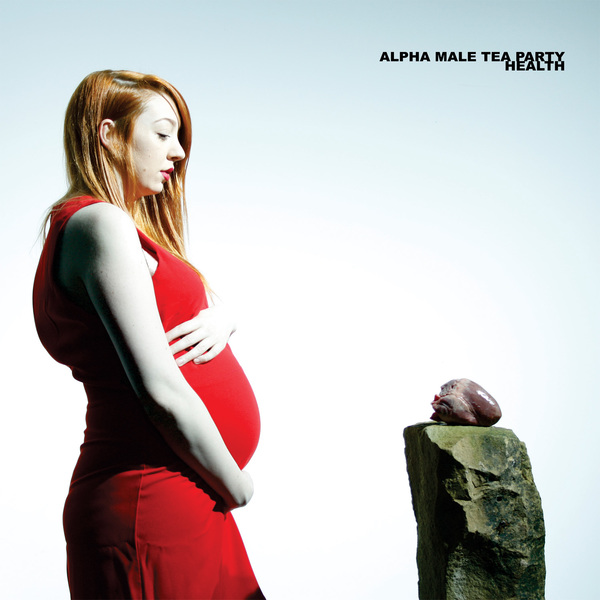 Item unavailable? Notify me if it comes back in stock.

How could we not sign these loveable Scousers after they'd charmed, nay rocked, an entire tent at ArcTanGent? Following on from 2014's album 'Droids' and having spent three years touring the UK and Europe, the band are back with the barnstorming new album 'Health'.

Referring to themselves as a 'fucking loud instrumental' band, if you like riffy, aggressive math-rock influenced by the likes of Everything Everything, Deftones & Three Trapped Tigers, then this record is going to be the one for you. Recommend you play it LOUD.

Why buy the album on it's own? Get it with a sweet new t-shirt too to save yourself some £££!

Tracklisting:
1. Have You Ever Seen Milk
2. Ballerina
3. The Museum of Walking
4. Nobody Had The Heart To Tell Him He Was On Fire
5. Don't You Know Who I Think I Am?
6. Powerful and Professional
7. Carpet Diem
8. Some Soldiers
9. I Still Live At Home
10. No More