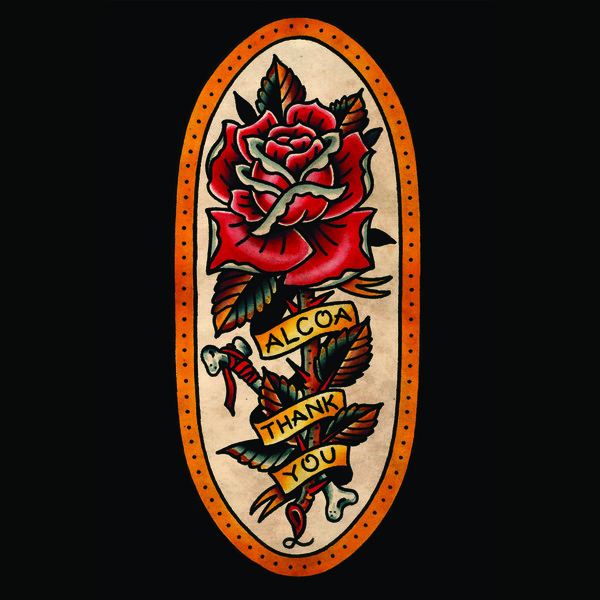 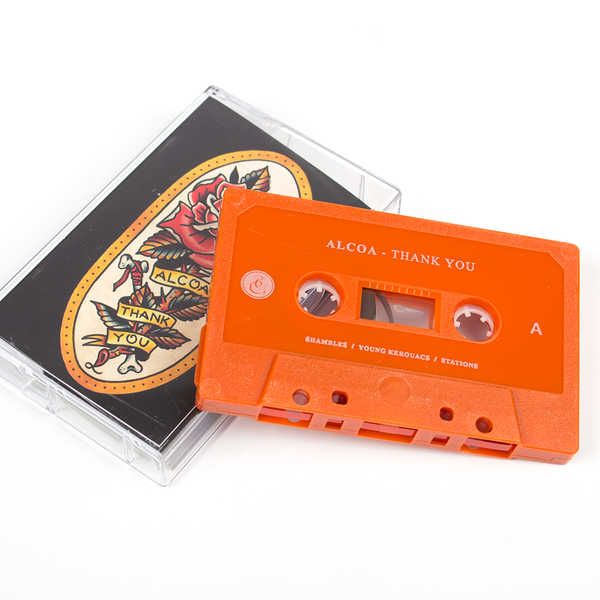 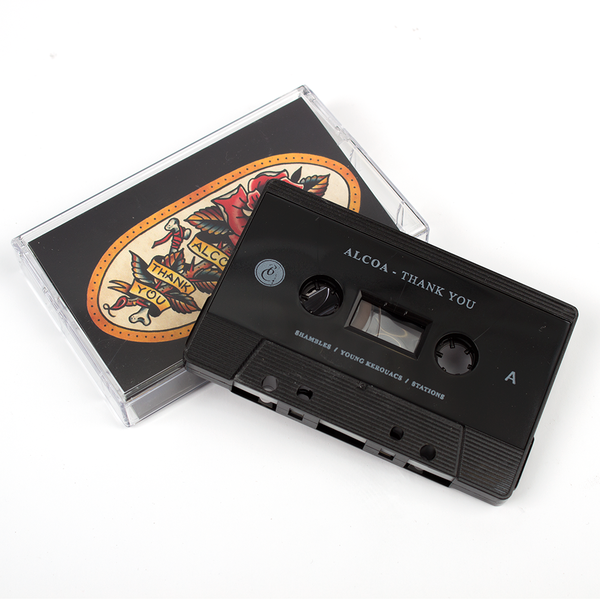 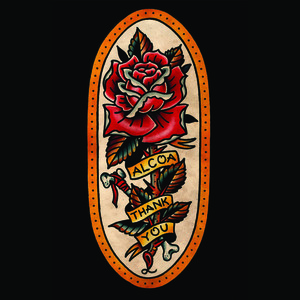 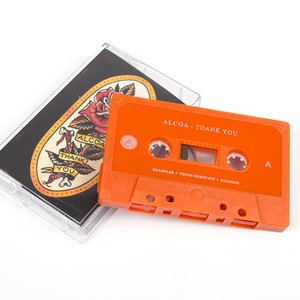 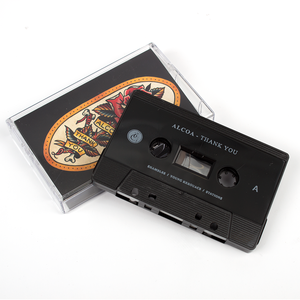 Item unavailable? Notify me if it comes back in stock.

Over the summer Derek Archambault (Defeater, Alcoa) started a pledge music campaign to help raise money for his much needed hip operation to allow him to tour and generally go through life comfortably again. From this campaign the aptly titled 'Thank You' Ep was born. The release consists of 5 covers of bands and friends within the punk/hardcore community and we are delighted to be working with Bridge Nine Records and Derek to bring you this release to you on tape.

This is a Beach Community product.

Losing Sleep - Fear of Missing Out

Dads - I'll Be The Tornado