It’s easy to assume that everyone who plays in a band or works in music is living the life, 100% committed to the grind and making a living, but in most cases people have a side hustle. After The Show aims to look behind the veil when the gigs and tours are over to see what our friends get up to day to day, what their hobbies are and what makes them tick. 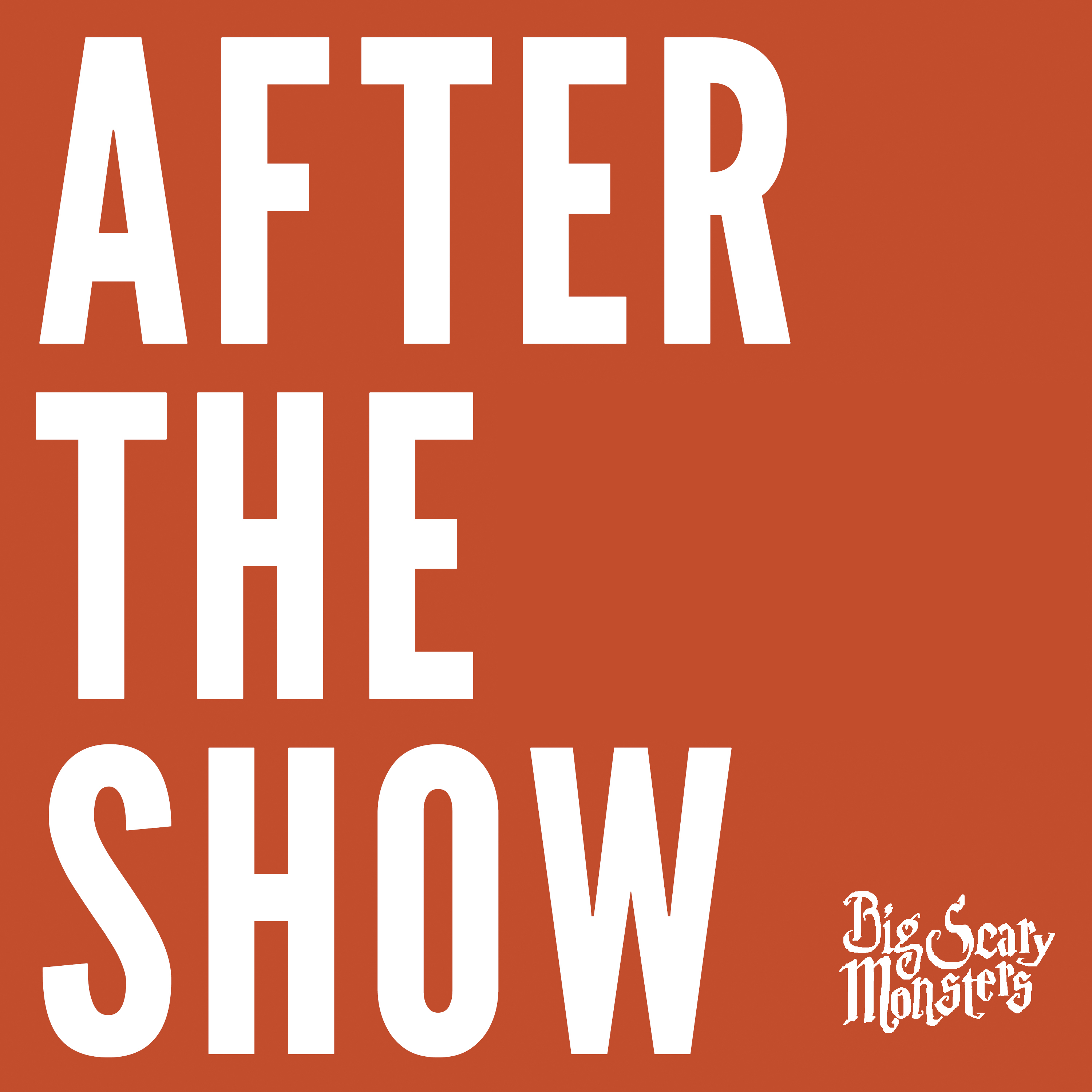 On the first episode we talk to Rob Flynn from Irish band The Winter Passing about his new barber shop Faction in Dublin. We discuss the beginnings of his career and how he's become the man he is today through Dublin’s music and barber scene.

On the second episode of ATS we sit down and talk to Nicola and Jake from Doe about their healthy / unhealthy horror flick obsession. We talk about everything from Alien to 80’s classics.

On the third instalment of the After The Show podcast we talk to Mark Holley of Black Foxxes. Mark suffers from crohn's disease and has been touring with the disease for many years now. We talk through the ups and downs of living with an illness that affects more people than you'd think.

On this months episode we have a chat with Lucinda Livingstone, member of Cultdreams and Nervus, editor of Ladyfuzz and graphic designer about zine culture, the importance of your local scene and 90's teen magazines.


On this months episode we talk to Heads Above The Waves (HATW) founder Si Martin about the charity’s work, humble beginnings and what the future holds for them. We also talk about wrestling which we don’t know much about, which will become evident!

On this months episode we dive behind the camera lens to speak to Dev Yüceil. Not only does Dev sing and play guitar in Delta Sleep he also is a freelance D.O.P (Director of Photography) and we have a chat about his work filming in active war zones, back street surgeries and Lil Bub the internet cat.

This month we speak to Death and Milk founder Alex Sears. Alex used to sing in a fantastic UK band called Decade and was inspired to draw during his time away from the band. We sit down and talk about the humble beginnings from a doodle in his flat through to his clothing company and his potential graphic novel.

On the final episode of series one we talk to Henderson Cole, entertainment lawyer to the US DIY Stars. Henderson works with everyone from labels down to very new bands who just need a bit of advice. On the show we talk about his roots, growing up with DIY ethics, how he became a lawyer and his tips for 2020.