Having just released the banging new PRANG, Gender Roles have released a video for the track School's Out, the third single taken from their debut record. Premiering last Sunday via the Radio 1 Rock Show, check out the video now:


The band will soon embark on their PRANG UK headline tour and then head out around the UK again supporting Boston Manor. Check them out on the following dates: 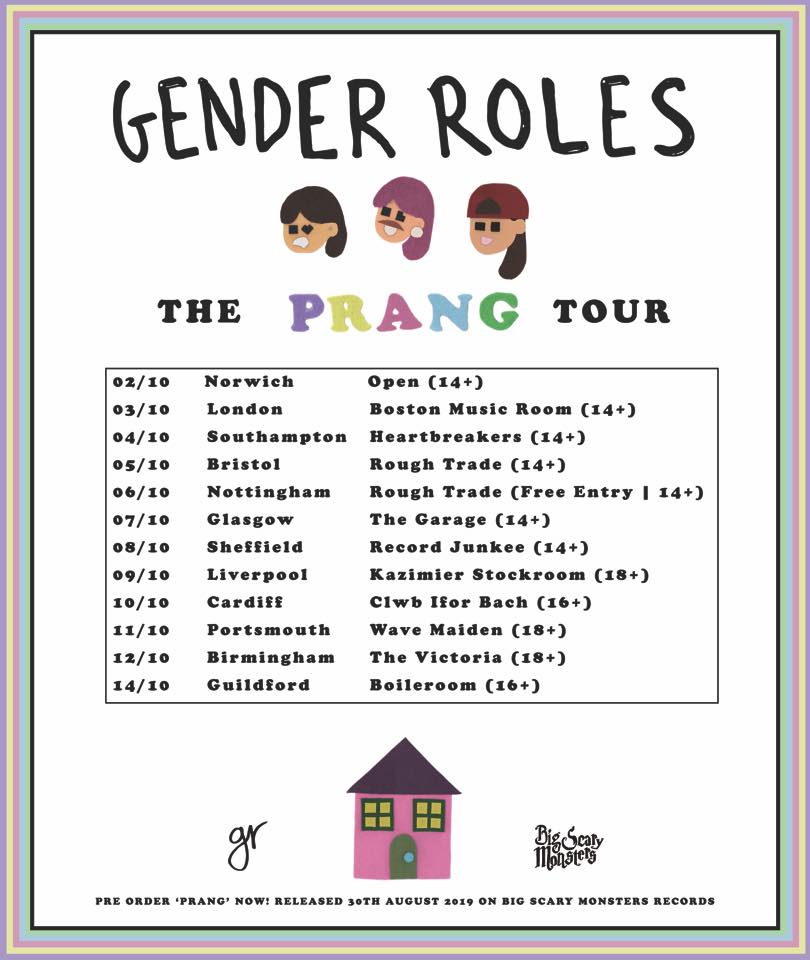 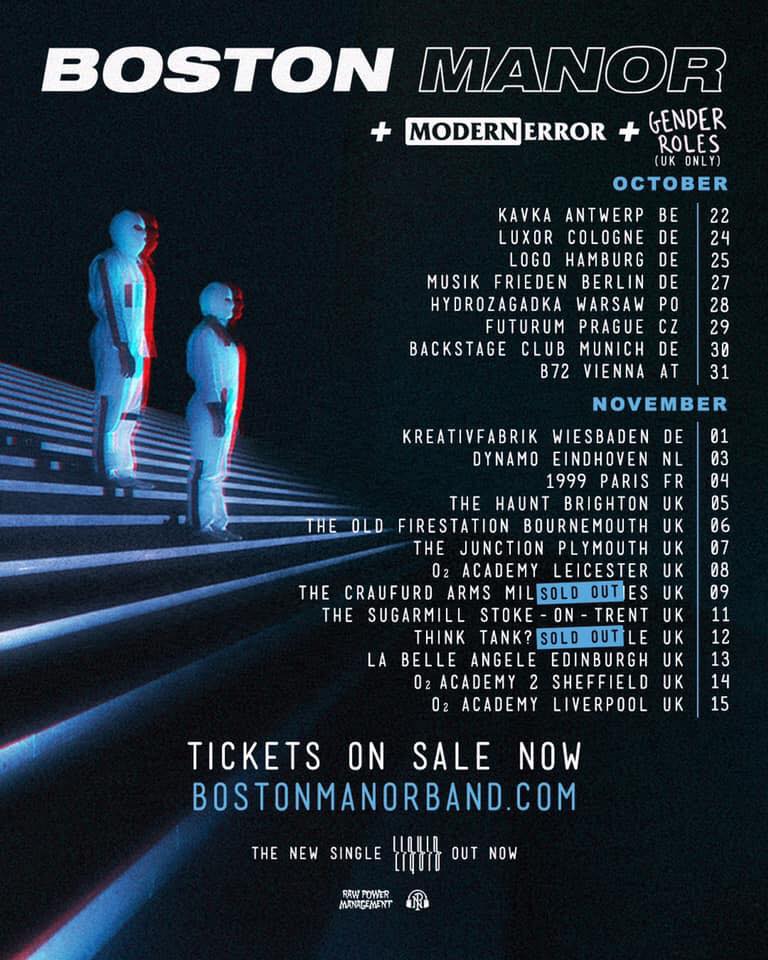 Debut album Prang has not been short of praise from the press with Kerrang! calling it "an album packed with unskipable delights" and DIY stating that GENDER ROLES are "the UK's most vibrant young punk prospects". Buy it now!