The new EP features unheard and reimagined versions of songs from the bands well received album Ghost City, including two songs featuring vocals from beloved Japanese math rock outfit Tricot. You can listen to the first of these tracks - Sultans of Ping (featuring Tricot) - now.

The band will also return to North America to tour around the EP release this spring, building upon last year’s sold-out tour of the USA. All dates are on-sale now: 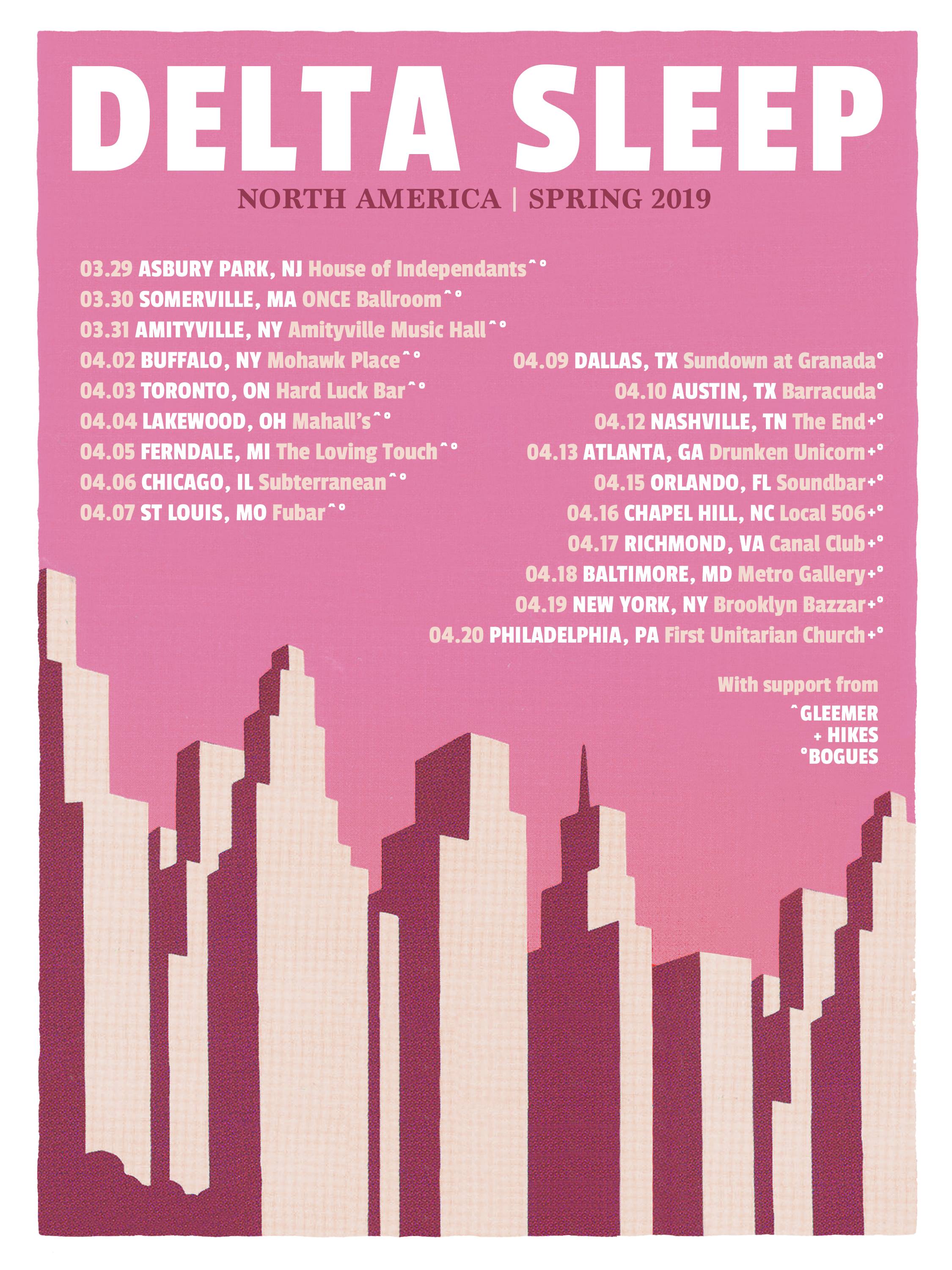