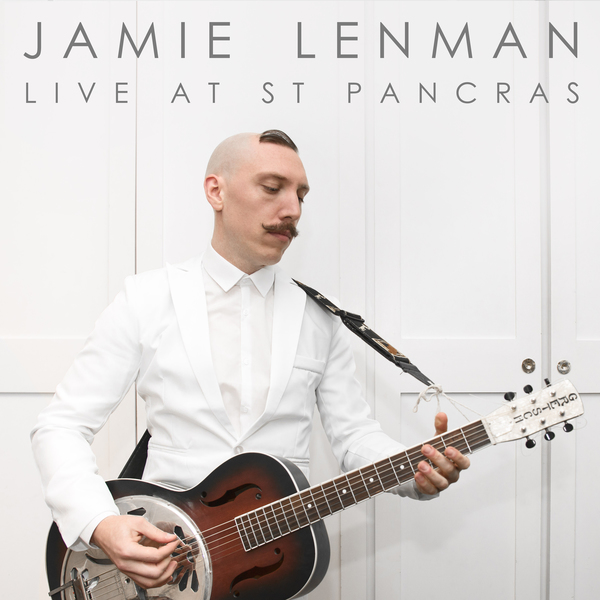 Live at St Pancras is the new live album from Jamie Lenman taken from the super intimate, invite-only show he did around the launch of Devolver last year.

For collectors and super fans alike, the physical release comes on a limited double white LP (or CD) along with a DVD featuring the live show and a whole lot of other exciting things including a new bonus track, 'Two Thousand Trees'. 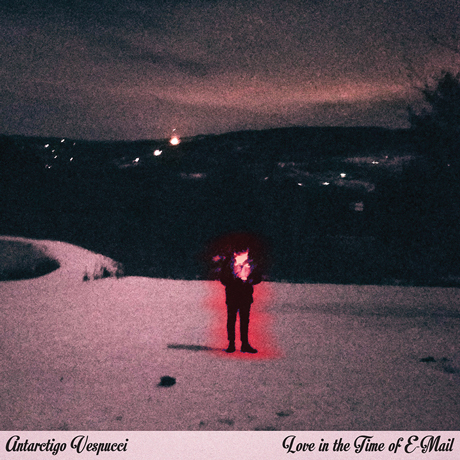 Antarctigo Vespucci - Love in the Time of E-Mail

For the uninitiated, the dreamy beachy pop-punk of Antarctigo Vespucci is the brain-child of DIY stalwarts Jeff Rosenstock (Bomb the Music Industry) and Chris Farren (Fake Problems). The result of two tour mates turned best buddies hanging out and making music together, they’re here to bring you Love In The Time of E-Mail, their second full-length record. 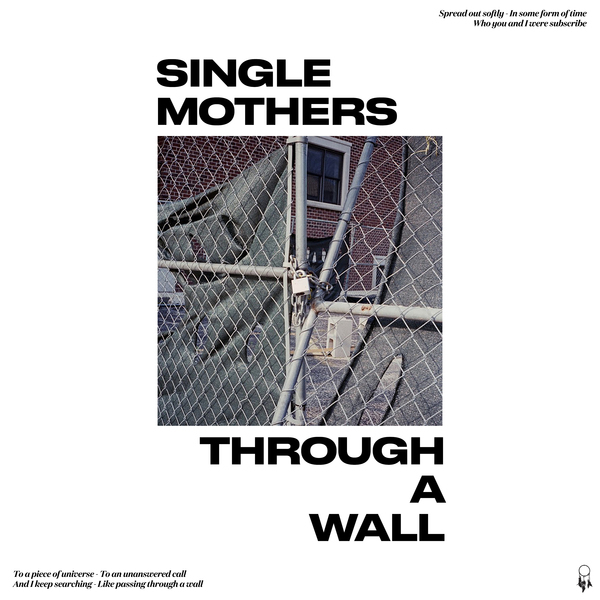 Single Mothers - Through a Wall

Canadian post-hardcore, punk heavyweights Single Mothers have returned with their new album, Through A Wall.

Recorded with the core duo of frontman Drew Thomson and producer/percussionist Ian Romano (Attack In Black, Career Suicide, City & Colour) along with a rotating cast of musicians, Through a Wall is packed top to bottom with blistering riffs, breakneck tempo shifts, and mosh-ready breakdowns - 14 raging tracks that revive the sound of the bands earlier output. 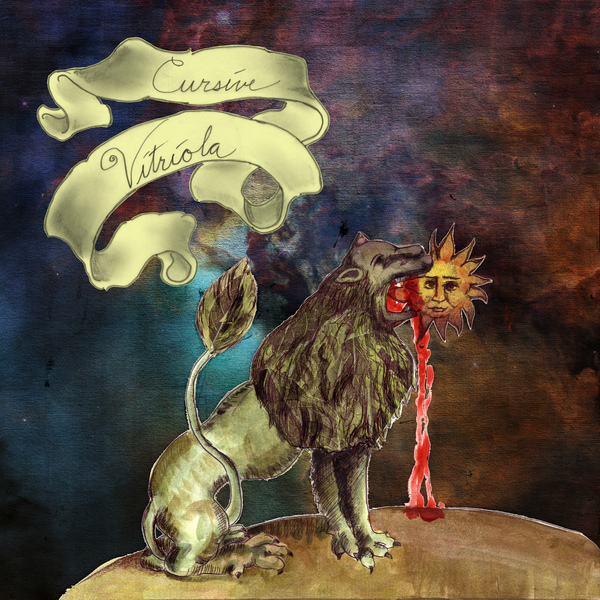 Six years since their last record, Cursive are back with Vitriola.

Remarkably their eighth full-length, it sees the band take a different approach to their tightly woven concept albums from the 00's, creating a less rigidly themed, reactionary record that struggles with existentialism, nihilistic despair and an oncoming dystopia that feels eerily near at hand. 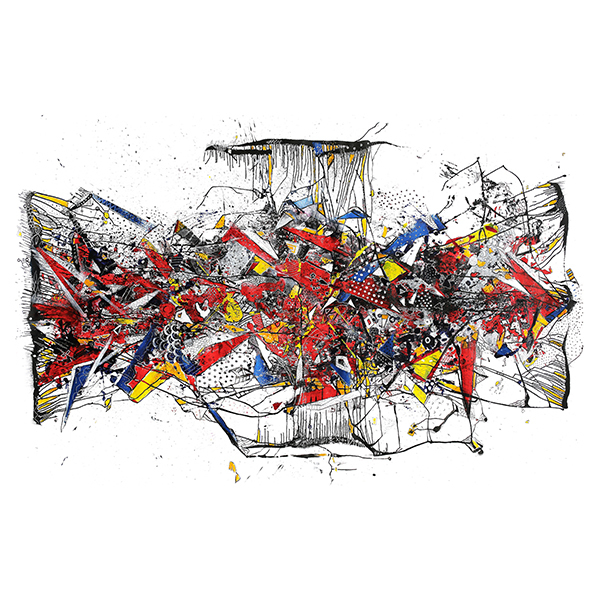 mewithoutYou have returned with their seventh full-length record - [Untitled].

With a career stretching 17 years across six albums and a handful of EPs, the Philadelphia-based post-hardcore band have always put a premium on progression and [Untitled] and the accompanying EP [untitled] is no exception. Never truly anchoring themselves to a single sound, they have set their own pace, carving a path to create a world of thoughtful, aggressive music that is uniquely their own. 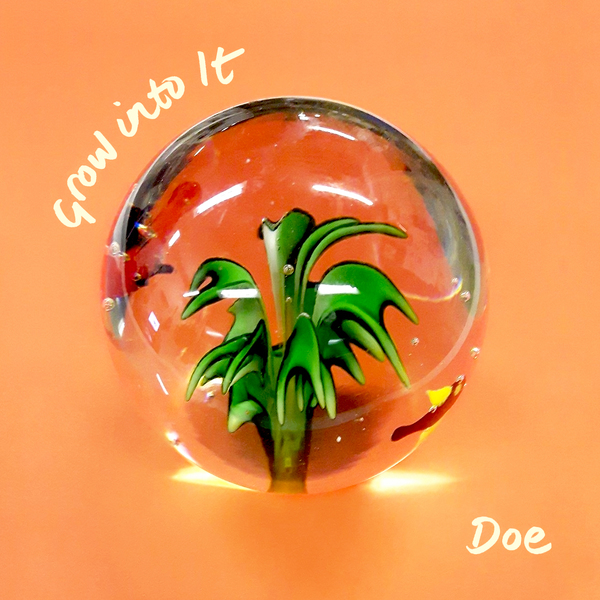 Doe - Grow into It

London-based indie-rock trio, Doe are back to bring you their incredible new record Grow into It.

If you’re into the likes of The Breeders, Weezer, Charly Bliss, Great Grandpa or Speedy Ortiz, you'll want to check this out right away. As NPR once said ‘Doe makes snide exasperation sound like a party’. Sounds great, doesn’t it? 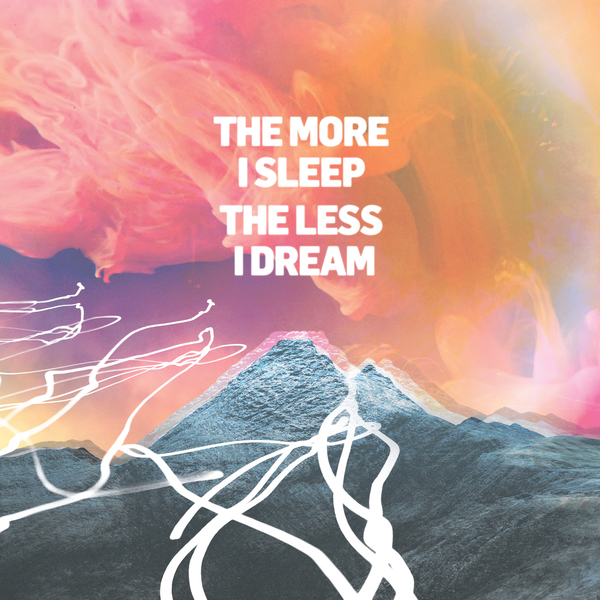 Sometimes you have to go back to basics in order to find yourself again. This is something Scottish rock mainstays We Were Promised Jetpacks realized over the course of creating their brand-new fourth album The More I Sleep The Less I Dream.

Produced by Jonathan Low (The National, Sufjan Stevens, Kurt Vile, The War on Drugs), the new record takes their experiences, forged from their ten years as a touring band and the changes in their personal lives, to create something that showcases the instinctive simplicity of their earlier work while representing a new phase in their career. 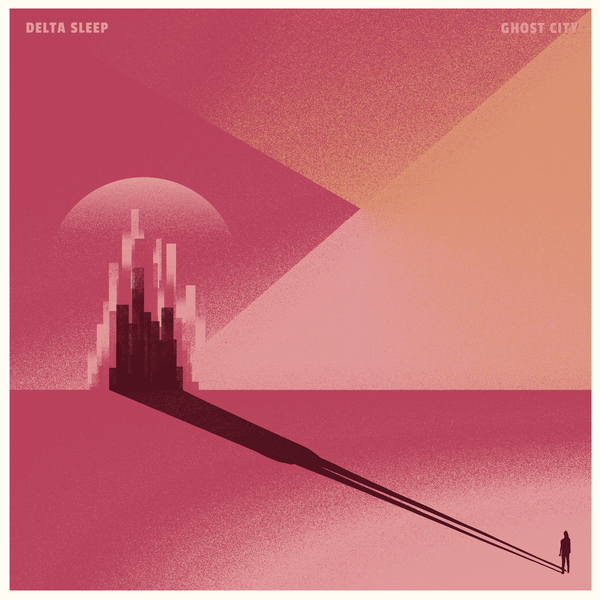 Not content to be defined by sub-genre or category, the band have tweaked and perfected their sound, drawing in influences from punk, indie and electronic music. The result is a record that goes beyond the label of just math-rock and showcases their most focused and exciting work to date. 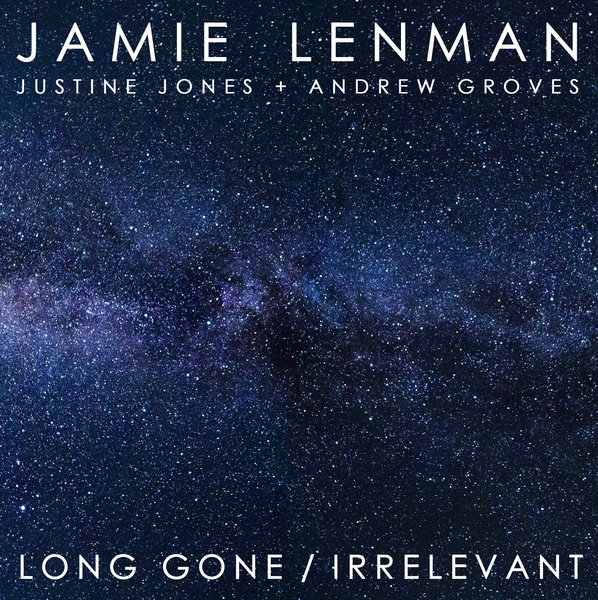 Your favourite man of rock – Mr Jamie Lenman is back with a double A-side 7” packed with surprises!

Bringing along some friends to help out, new song Long Gone features Justine Jones from Employed to Serve, while Irrelevant has been reimagined by Andrew Groves from Arcane Roots. Exciting stuff. 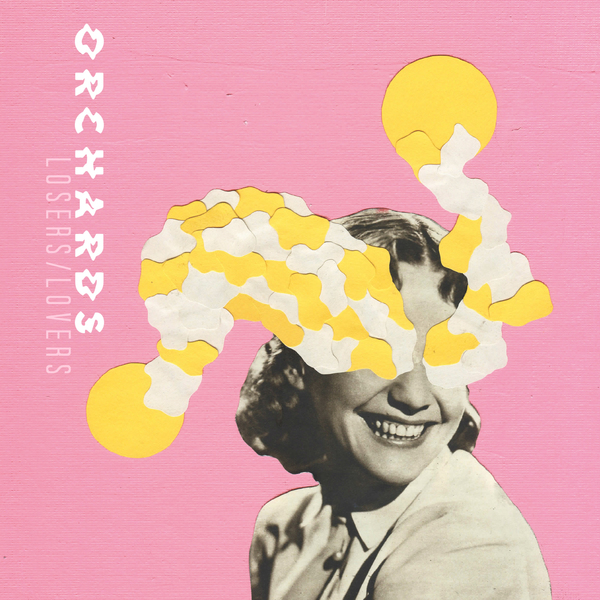 If we at BSM could bottle summer and soundtrack the results, then we'd wager it would sound a lot like the incredible new Losers/Lovers EP from Brighton's Orchards!

Sitting somewhere between the mathier, danceable side of Minus the Bear and After Laughter era Paramore, Orchards have created an impressive, glittery alt-pop cocktail that's destined to soundtrack your summer and beyond. 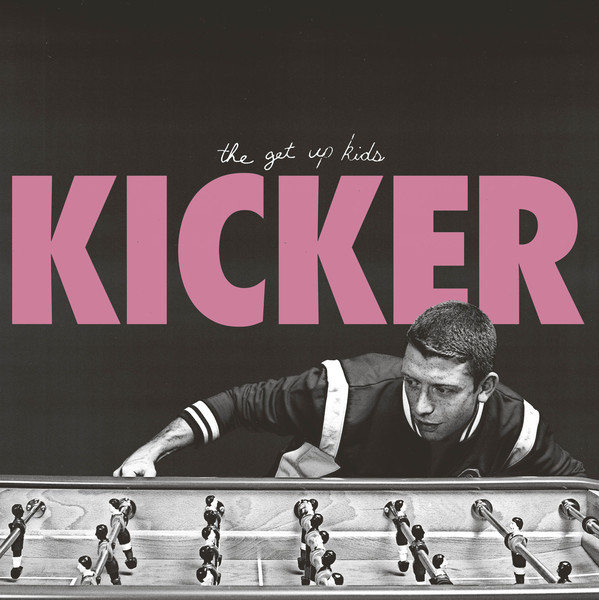 The Get Up Kids - Kicker

After seven years since their last record, The Get Up Kids are now back with their eagerly awaited new EP - Kicker. Retaining that classic Get Up Kids sound, the new record features four tracks of melodic indie punk rock you'll definitely not want to miss out on. 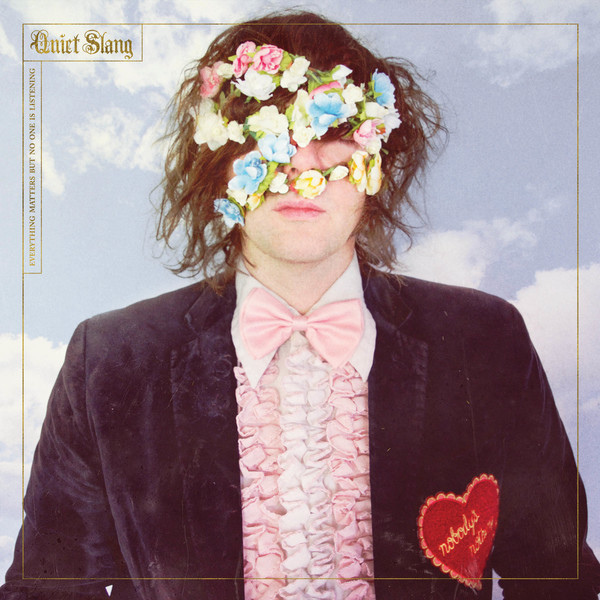 Beach Slang - Everything Matters But No One Is Listening (Quiet Slang)

For all those of you who enjoyed the quieter side to Beach Slang shown on their recent EP, We Were Babies & We Were Dirtbags, Quiet Slang returns with a full-length record - Everything Matters But No One Is Listening. 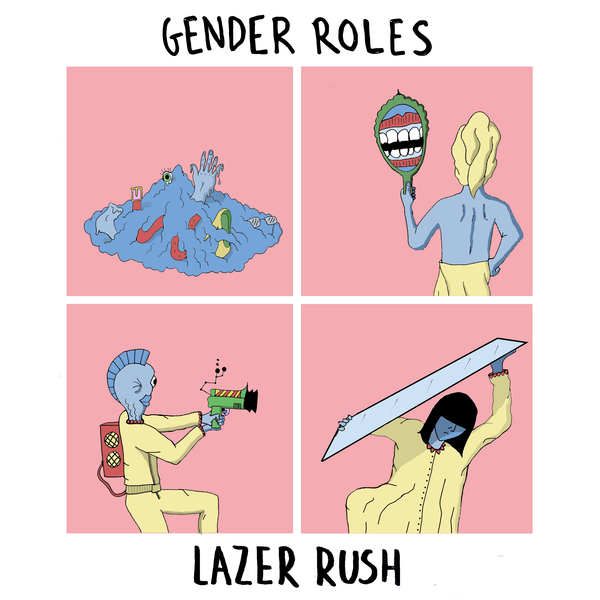 Bringing you more fun than a fun thing that's very fun indeed, Gender Roles have been making waves in the punk/DIY scene with their catchy and frenetic garage rock. Sounding like that hazy, joyful soundtrack to that big night out with all your best mates you can now hear what all the fuss is about, as the band give you their shiny new awesome EP - Lazer Rush. 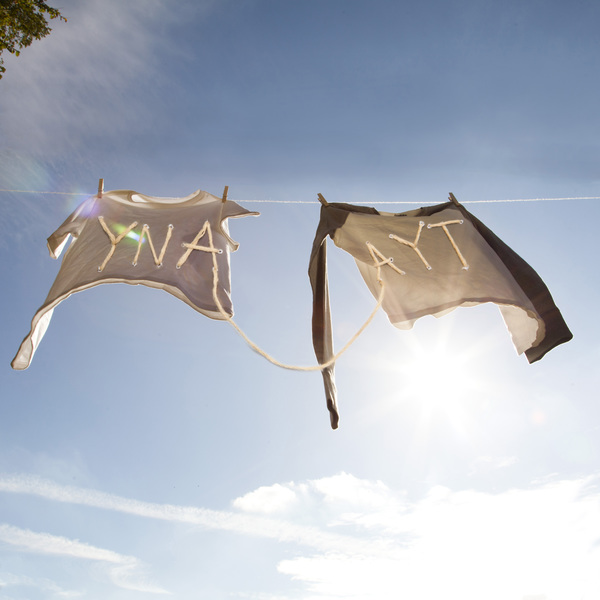 Having featured in many of your 'Albums of The Year' lists in 2017, Sorority Noise have reinvented their critically acclaimed record You're Not As _____ As You Think for a 'new' record - YNAAYT.

Featuring acoustic reworkings of many of the songs on the original record, as well as some new material including a Leonard Cohen cover, don't miss out on the chance to hear a different, more intimate side to Sorority Noise. 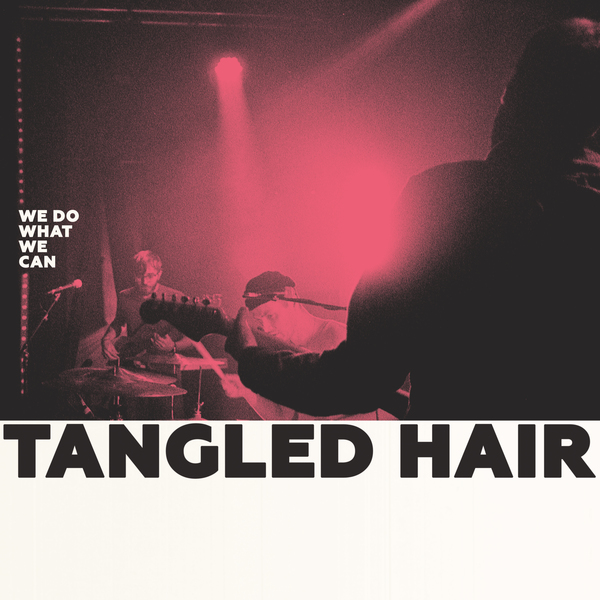 Tangled Hair - We Do What We Can

It's been a long time coming - and you've been asking for it a LOT - so it's awesome to finally present the debut album from Tangled Hair! Filled with every clever little riff you could hope for and a whole lot more. 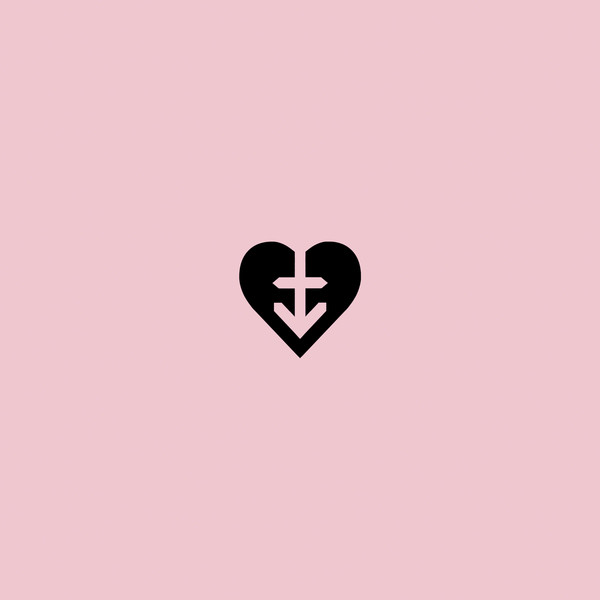 Following on from the success of their brilliant debut record 'Permanent Rainbow', Watford punks Nervus are back in 2018 to bring you the new highly anticipated follow up - 'Everything Dies'. FFO Alkaline Trio, Into It Over It, Creeper. 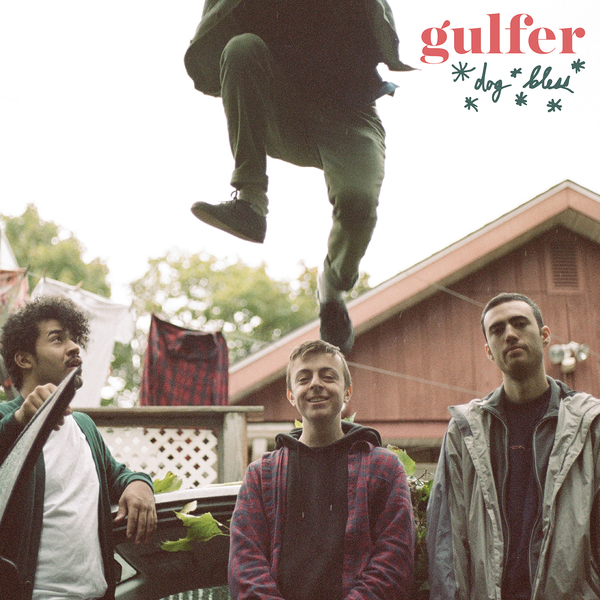 More ambitious next to its predecessor, the Montreal-based quartet deliver what is their best work yet with 12 songs of anthemic, technical mathy emo that'll be right up your street if you're a fan of Algernon Cadwallader, Grown Ups and the like! 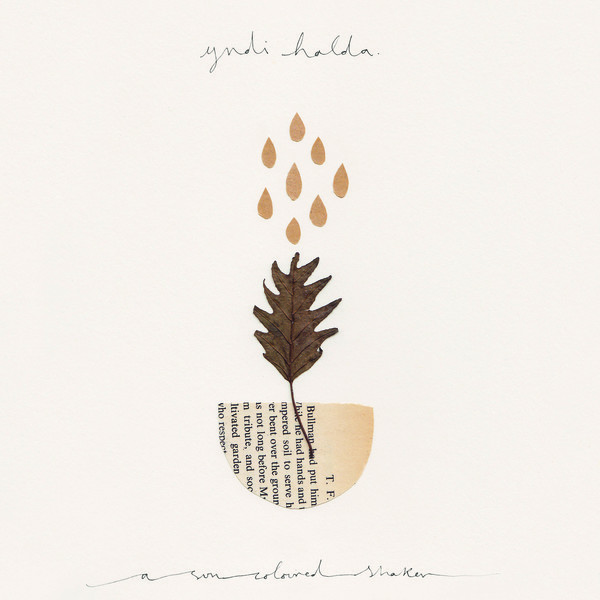 One track of typically brilliant, 12 minute yndi halda epicness. A Sun Coloured Shaker picks up where previous album Under Summer leaves off, with beautiful single-sided vinyl to match. Side B is etched, making this record as good to look at as it is to listen to. 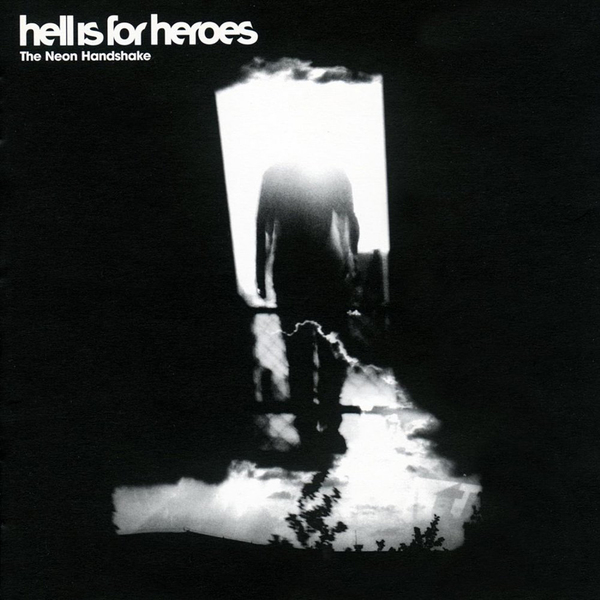 Hell is For Heroes - The Neon Handshake

Every now and then this label gives us the opportunity to do something very fun and fulfil personal ambitions. This is one of those times.

To celebrate the 15-year anniversary of the band's incredible debut record, The Neon Handshake, we're re-releasing it on exclusive black and white vinyl for old and new fans alike. Featuring classics like I Can Climb Mountains and You Drove Me to It, don't miss your chance to grab a slice of 00's magic! 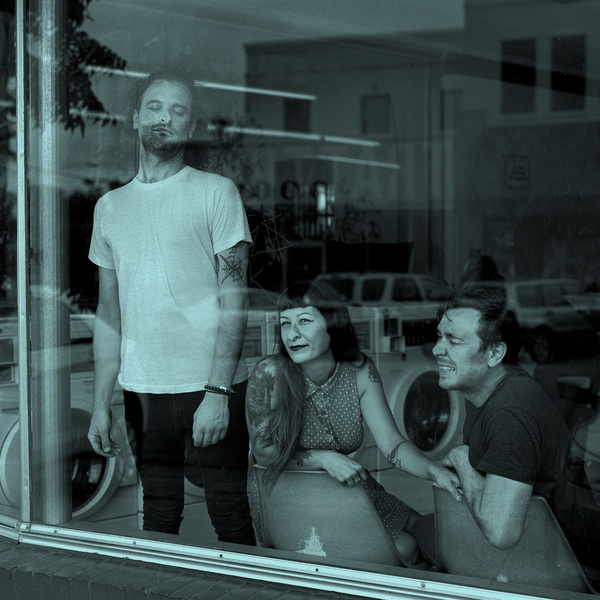 Lemuria are back with their brand-new record Recreational Hate. Whether you've followed them for years, or are luckily discovering them for the first time, you're in for a treat! 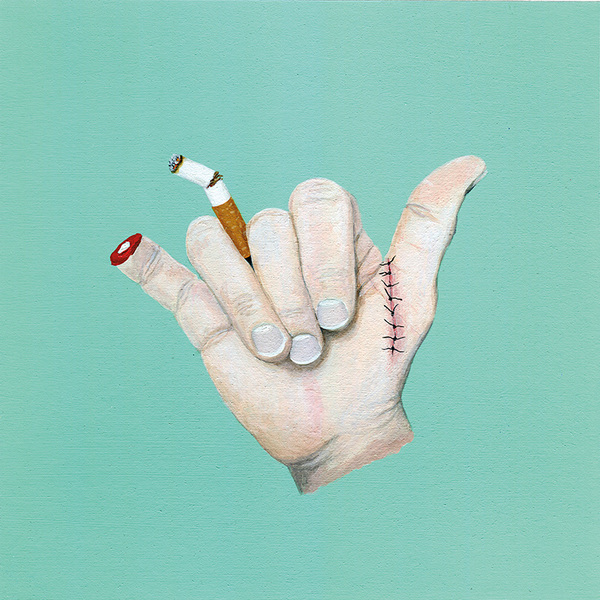 Our favourites and yours, Tiny Moving Parts are back! Following the awesome Celebrate in 2016, the delightfully chipper trio from Benson, Minnesota bring you their brand-new record Swell. Guaranteed to bring a smile to your face and a spring to your step! 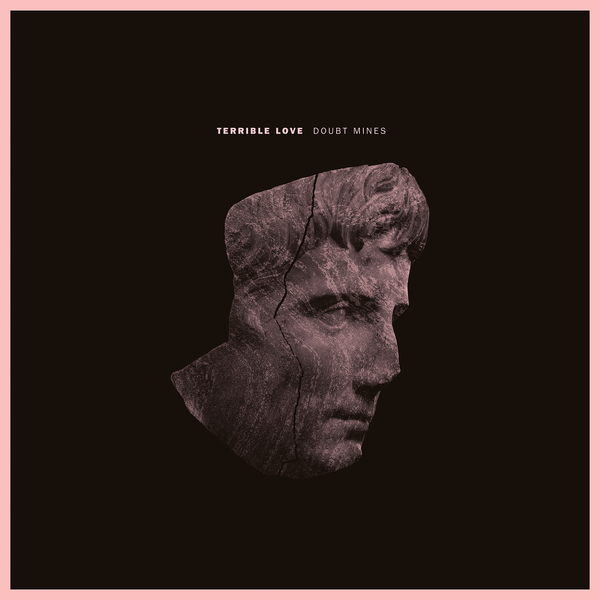 Terrible Love are back with their second EP, ‘Doubt Mines’.

From the minimalist lament of the opener ‘First Flowers’ to the two and a half minute barrage of the title track, ‘Doubt Mines’ showcases a growth in the band's sound, adding melody and nuance without sacrificing any of the intensity of their brand of post-hardcore. 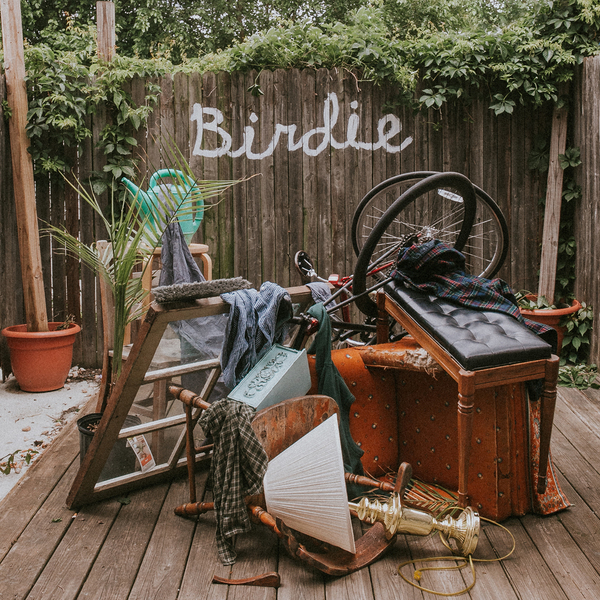 Slaughter Beach, Dog is the brilliant side project of Jake Ewald, one of Modern Baseball's two singer/songwriters. Pulling in influences from the likes Wilco, The Weakerthans, Jets To Brazil and Pedro The Lion, the new album ‘Birdie’ showcases Jake’s incredible song-writing skills, taking his already renowned sound and refining it to create something completely fresh. 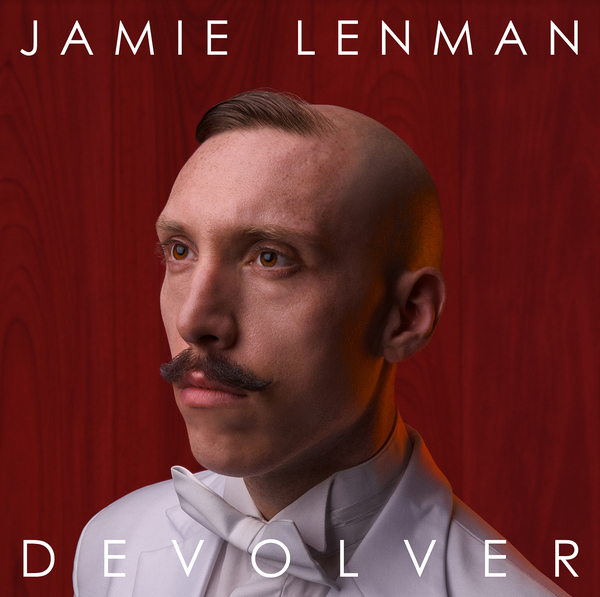 The new album from that man Jamie Lenman, and what an album it is! If you heard the singles Mississippi, Waterloo Teeth or Hell In A Fast Car you've got an idea of what to expect, but this goes so much further too. Interesting, diverse and unbelievably catchy!